AN AIRPORT ON THE SEA CLIFF

This project is a small complex airport for the volcanic island of Korea, Ulleungdo. The main concept of the airport is ‘AUTONOMY’ which comes from the Ulleungdo’s traditional architecture form Udegi. ‘Udegi'(Outer Walls found on Ulleungdo) allows autonomous living for people with its double shell which is not affected by the weather. This project explores the autonomy qualities of the spatial experience by separating the program of the building and assigning each function to a separate space. And then the shape of the shell was formed on the surface of Gadubong sea cliff. 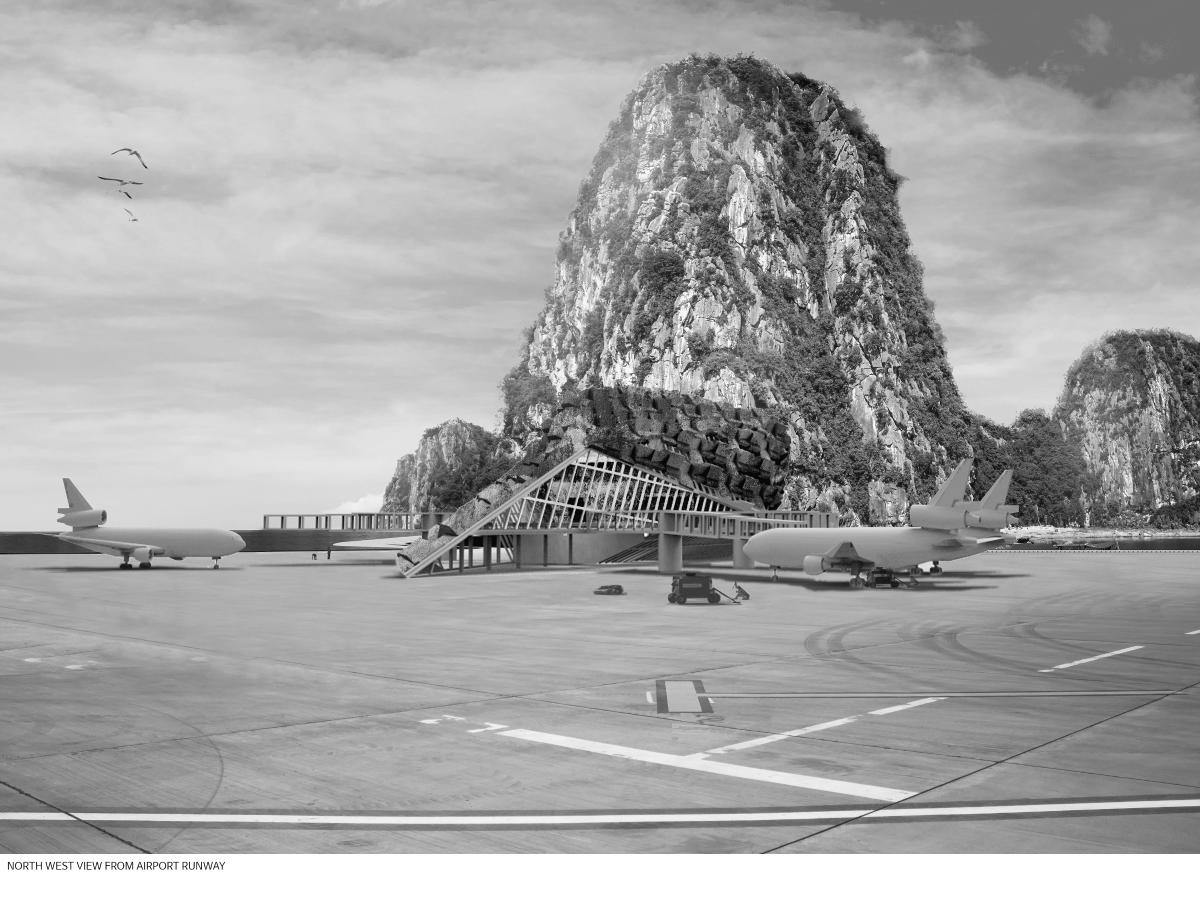 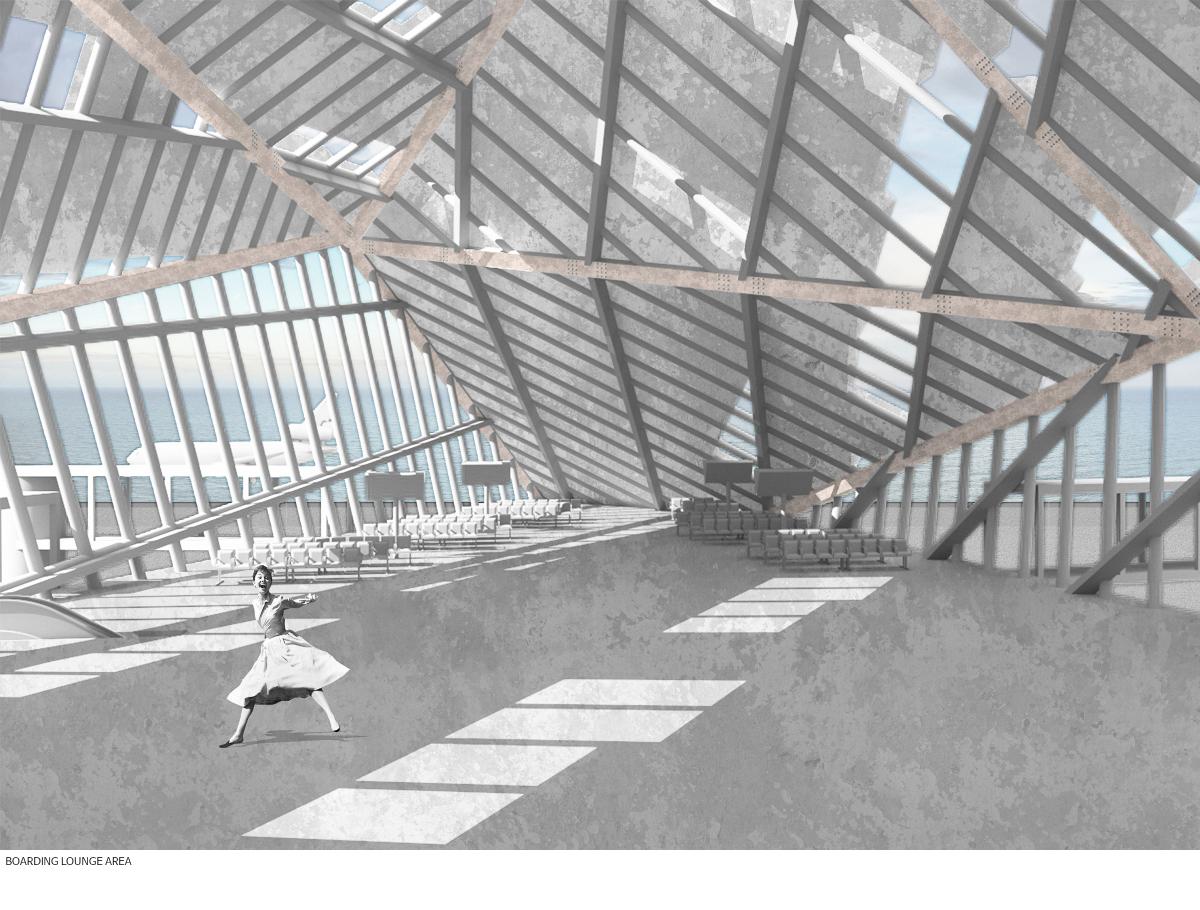 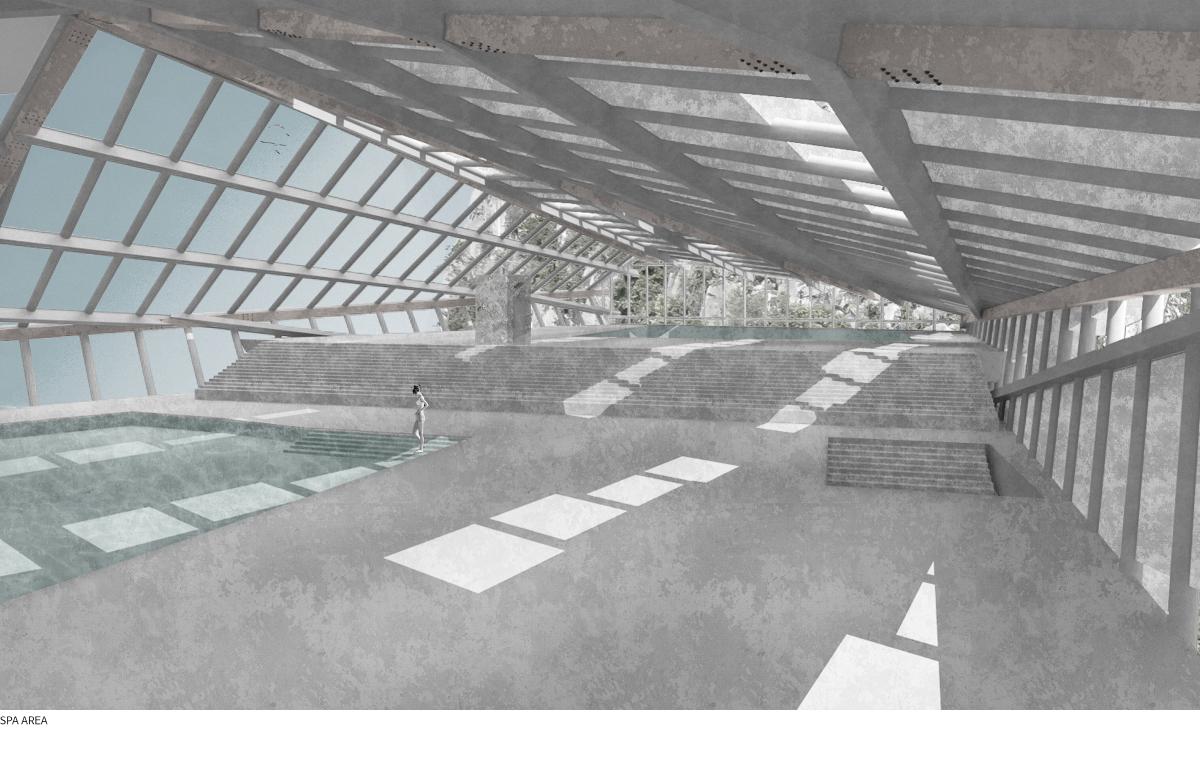 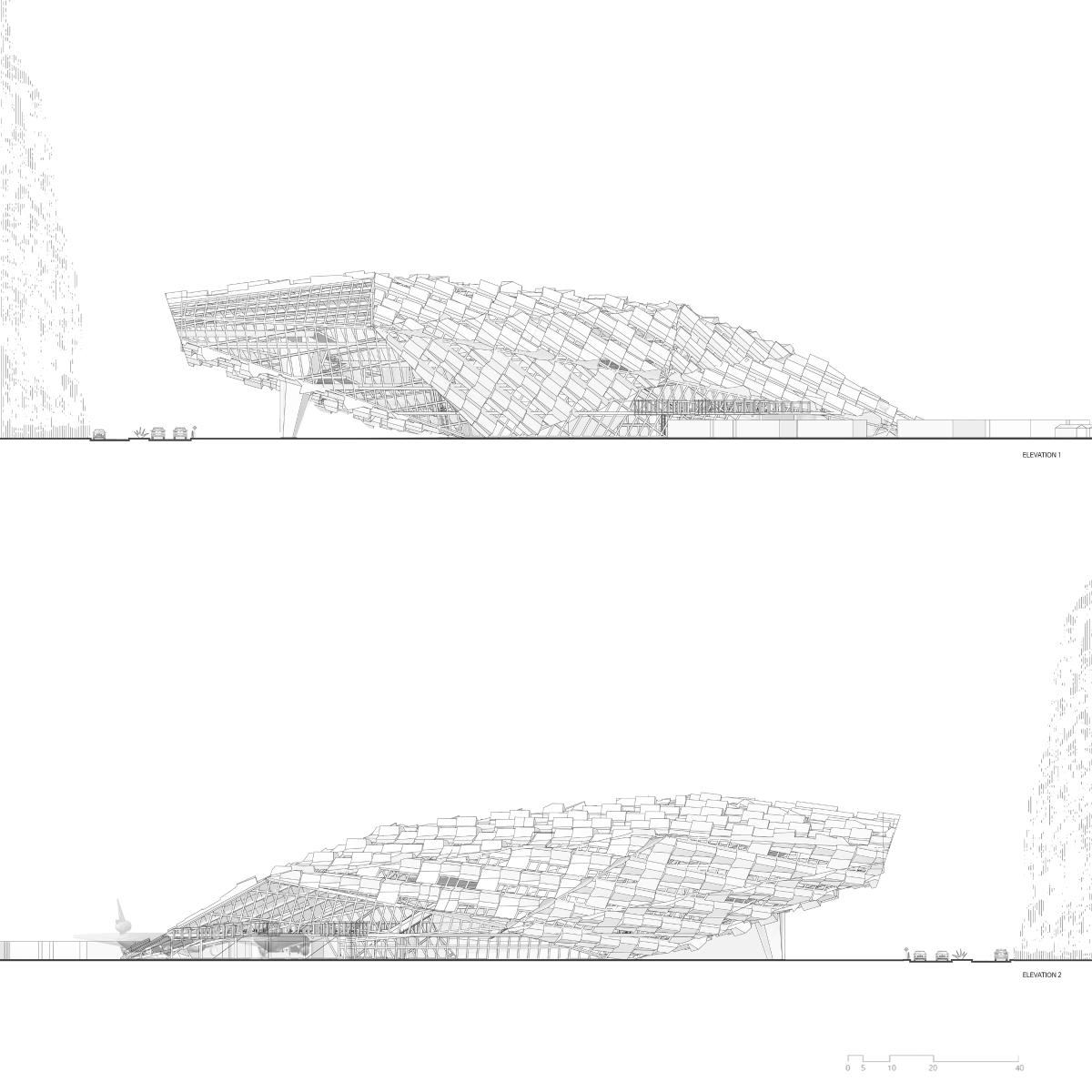 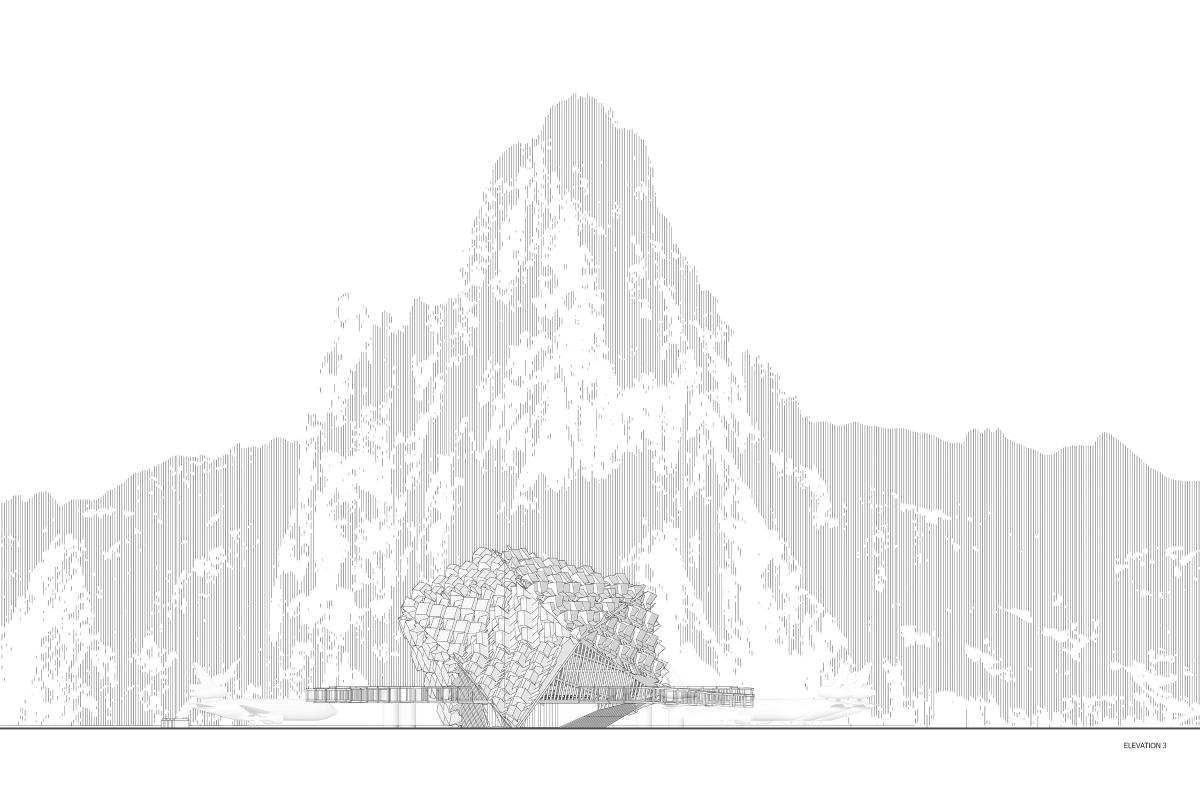 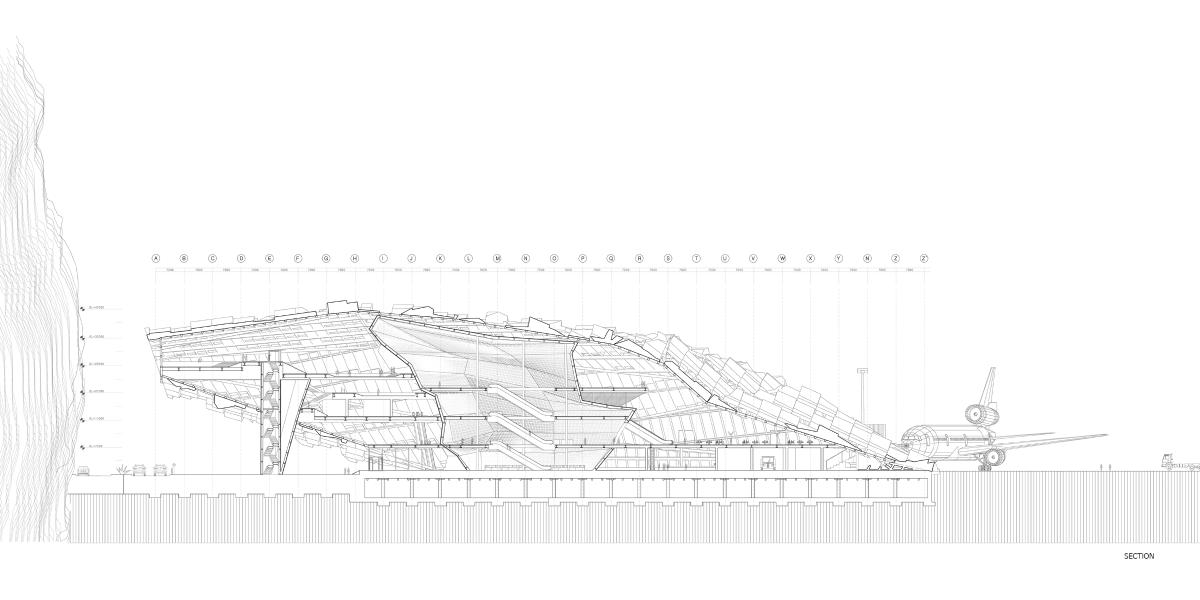 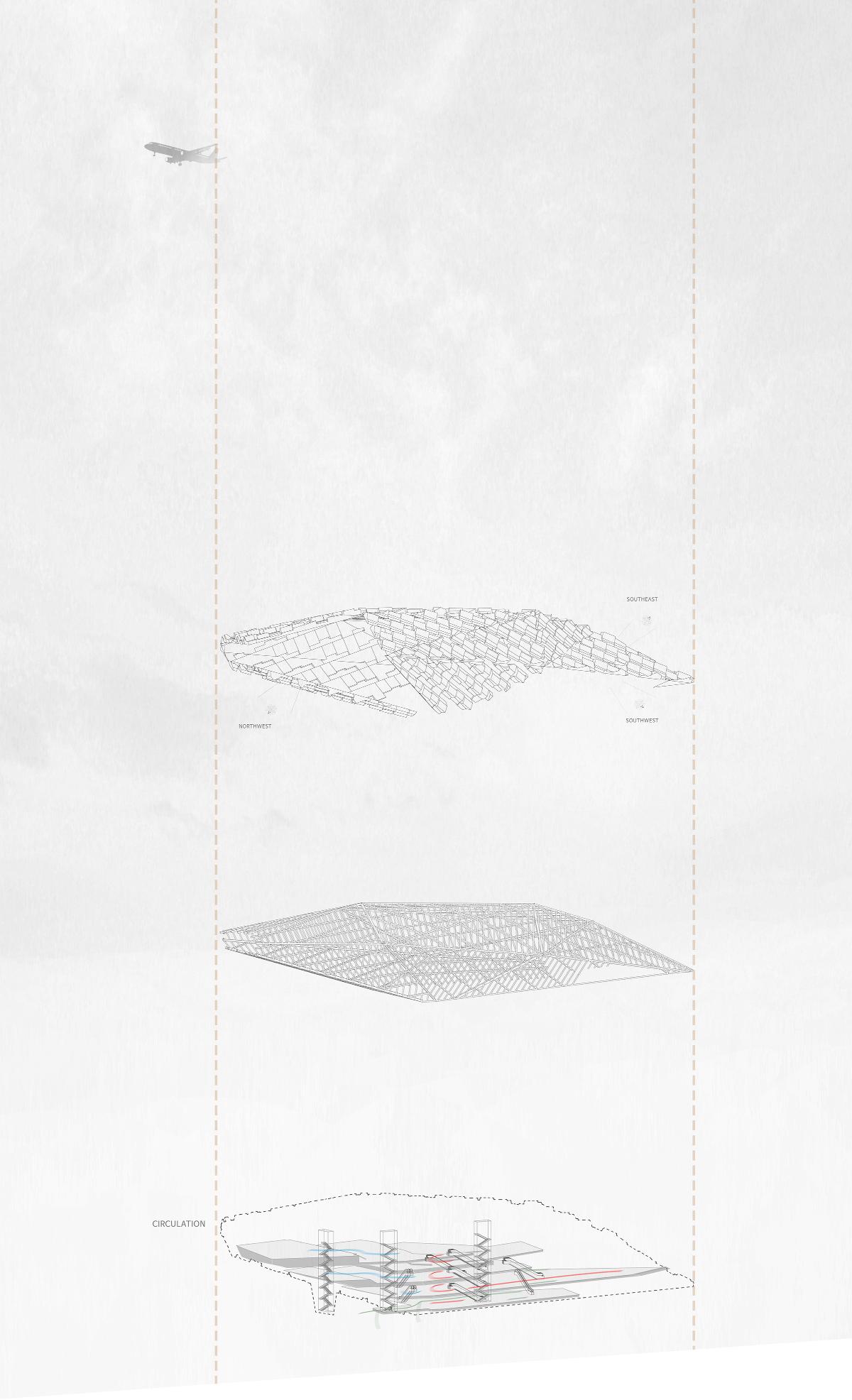 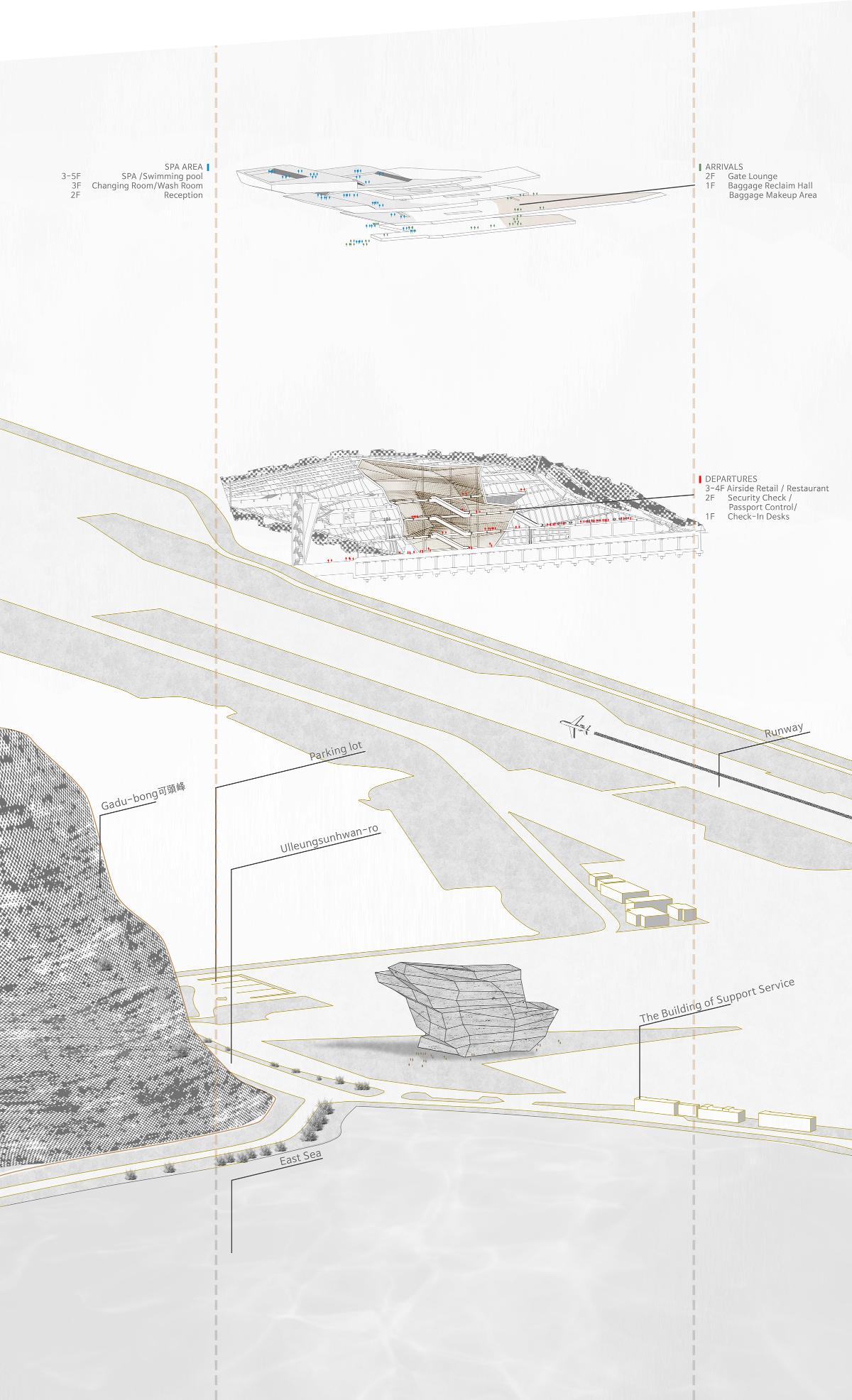 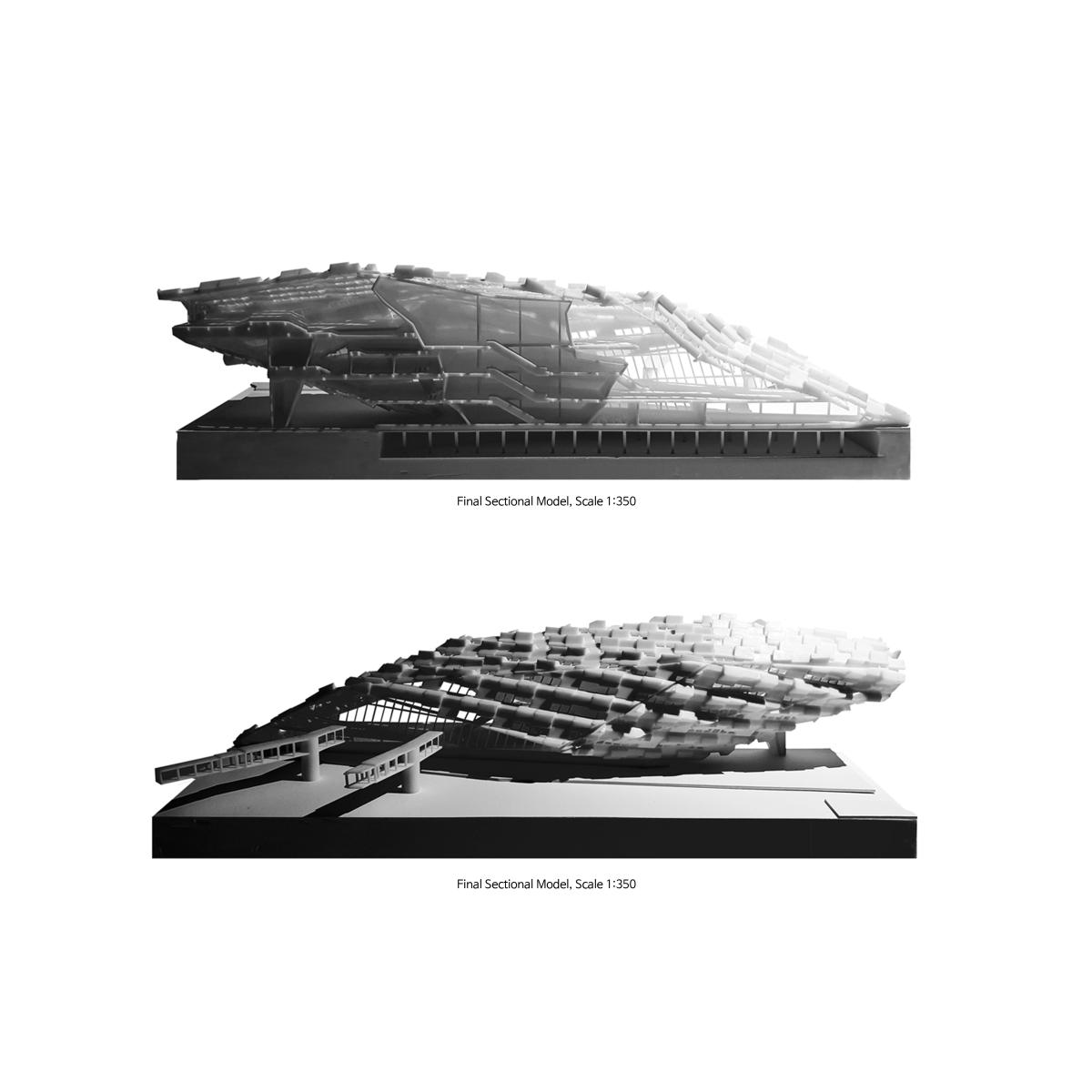 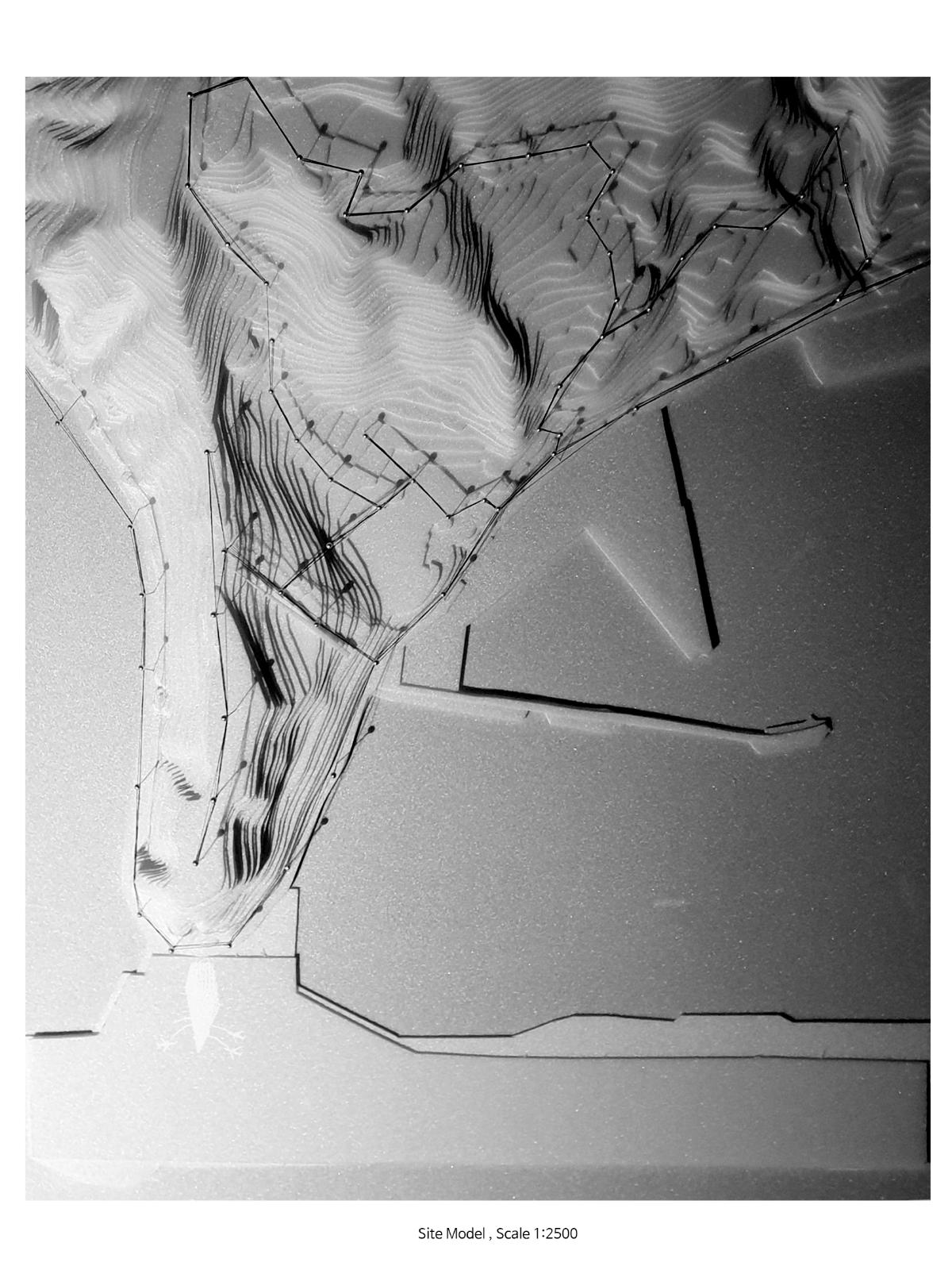 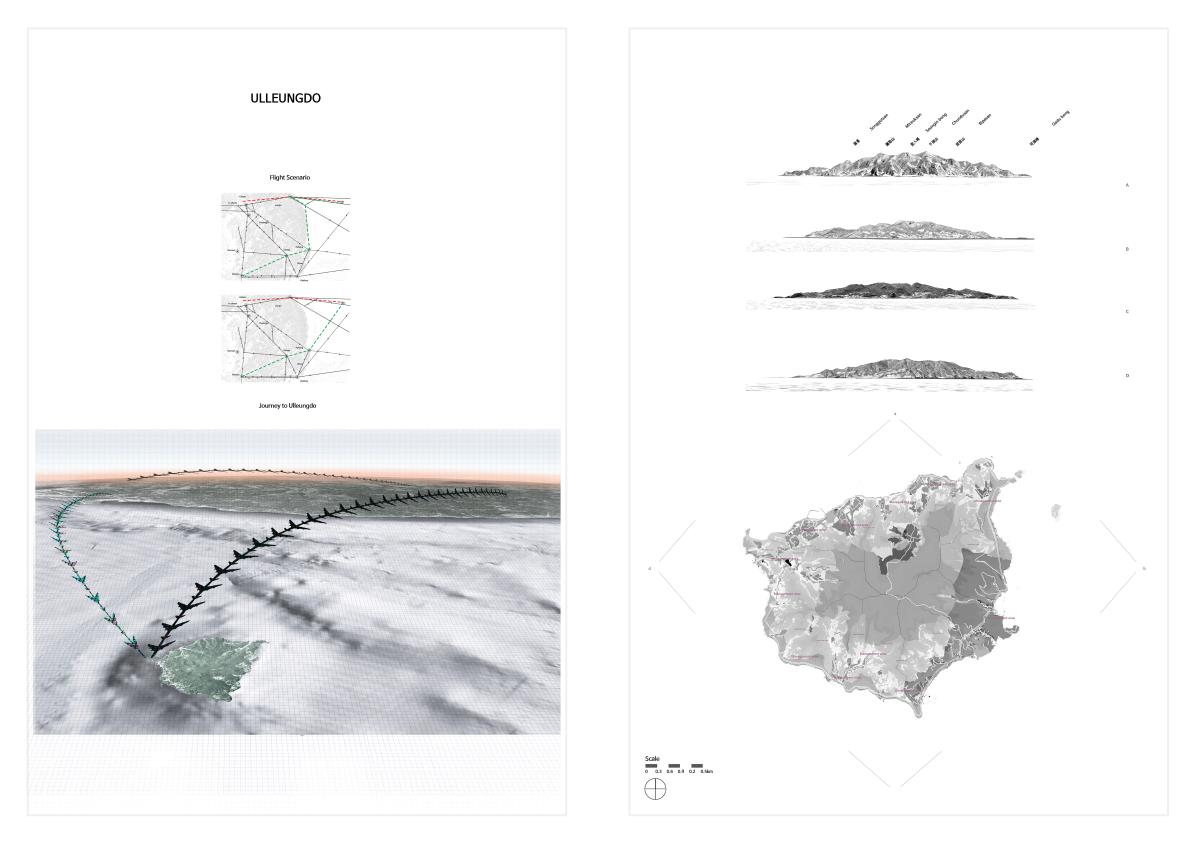 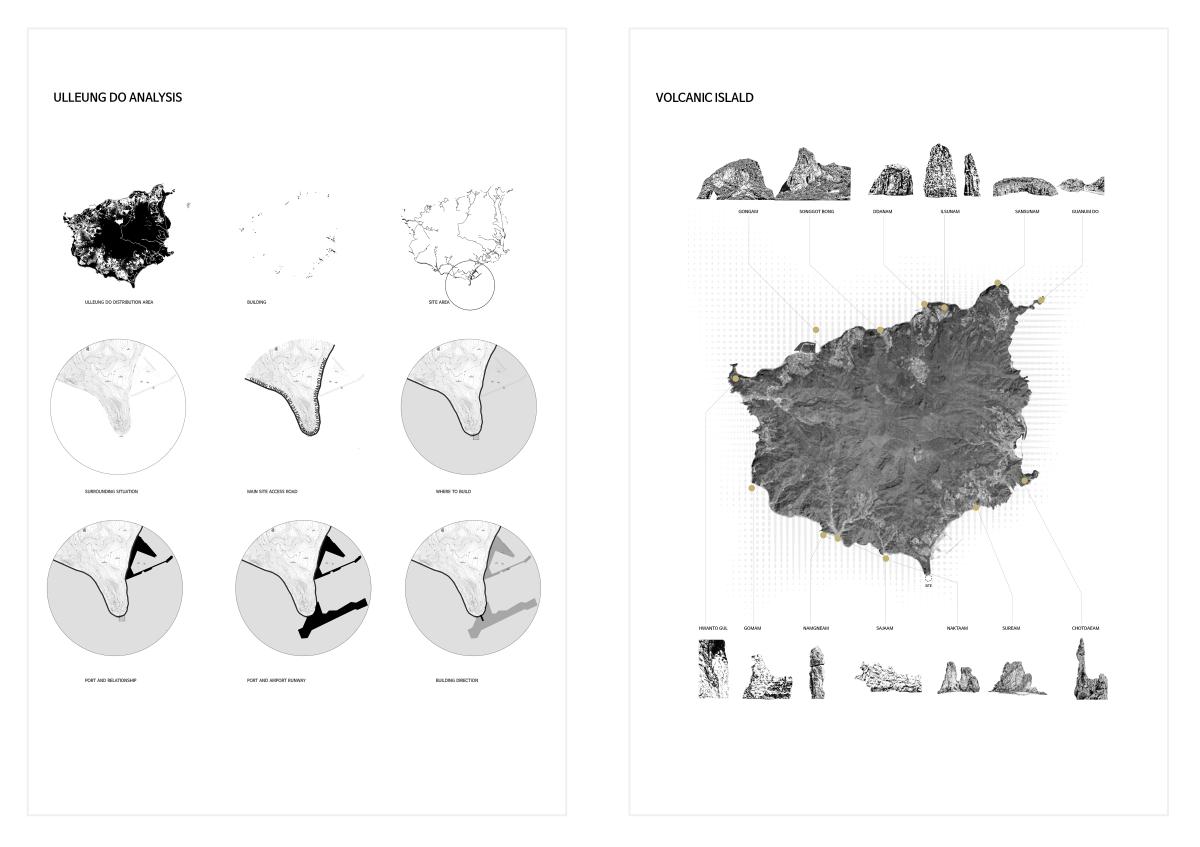 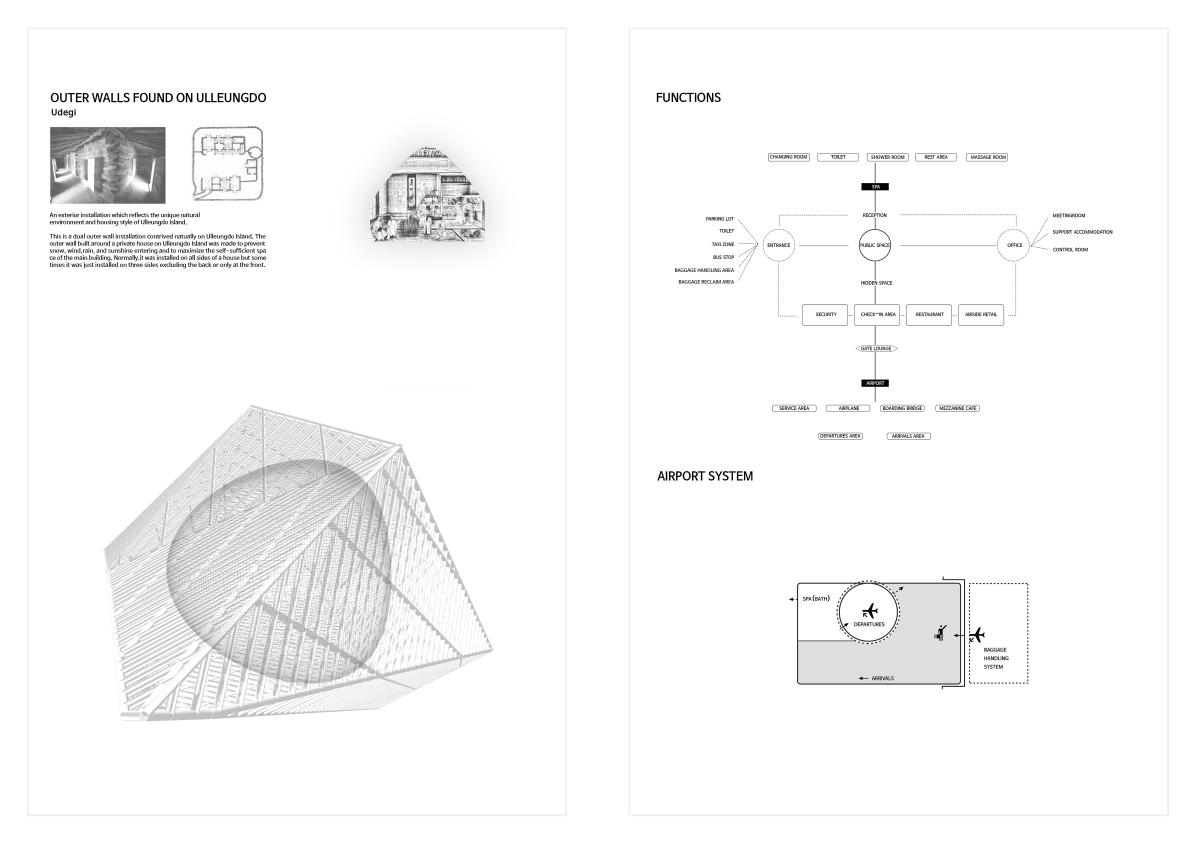 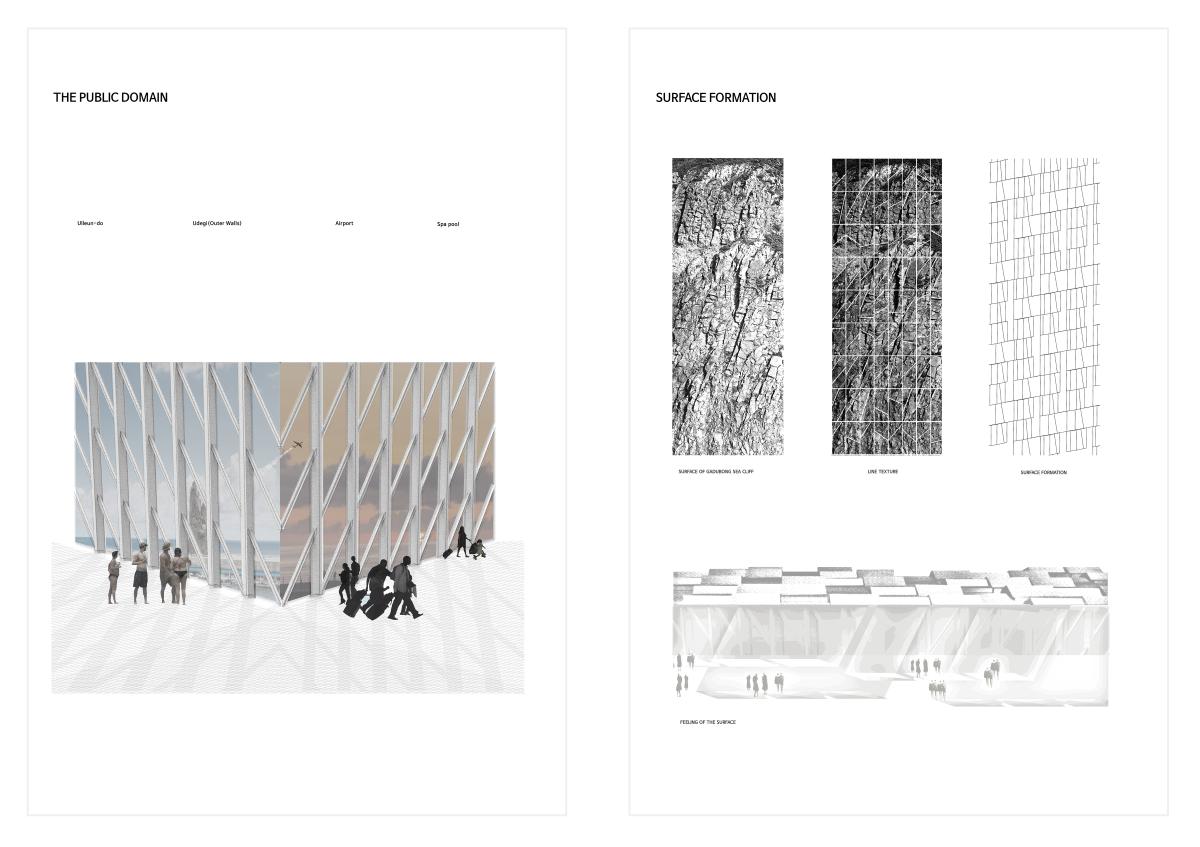